Ru started competitively jumping in 2009, and has been well placed in Junior Rider, Young Rider, and Grand Prix classes over the years with wins and placings. Ru is now one of the top horses in Sophie's string and is a consistent and established Young Rider and Grand Prix horse.

Great power and expression, both on the flat and over fences. Ru is out of the imported holsteiner mare, Latta, who jumped to A-grade level in Germany prior to her import to Australia, and then to New Zealand. Latta is by Latus I, who was sold by Thormuhlen at a young age, and ended up with Paul Schockemohle and Franke Sloothaak. His fabulous technique placed him second in the 5 year old Bundeschampionat. After one breeding season at Zangersheide, Latus produced the international jumping stallions Lauriston and Lasangos. Ru's sire is the Ramiro Z son, Ramirez. 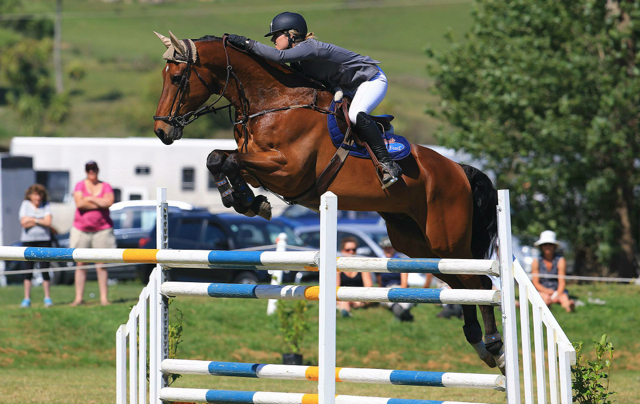 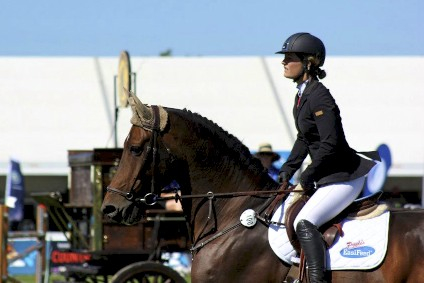 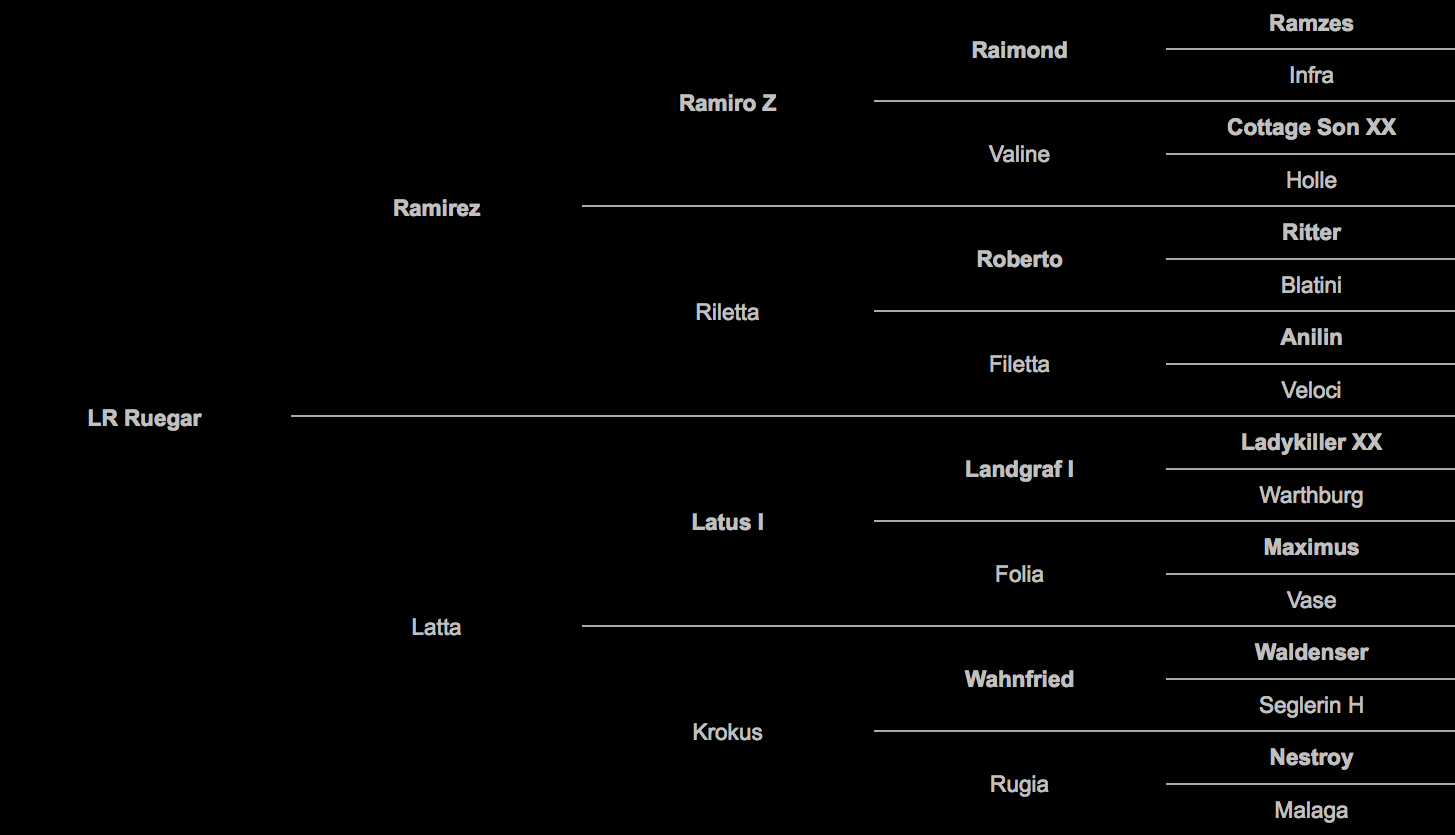