Sophie was born in 1995 and started riding at the age of 3, but only as a holiday hobby for fun with her cousin. By 10 she had her first pony, Jupiter's Boy, and together they progressed from pony club gymkhanas to Pony Grand Prix in just two seasons, gaining two NZ representative Silver Ferns along the way. Sophie's first pony turned out to also be her grand prix pony and they learnt with each other through the ranks. When Sophie was 12 she teamed up with Manuka Scrub, gained her third silver fern, and her first Junior Rider win. Another achievement was jumping 1.70m in a puissance in 2007, at the age of 12.

With Sophie's first NZ representation in 2007. She was lucky enough to travel to Bogota, Colombia in South America, to ride two lovely borrowed horses in the Junior Children's World Showjumping Championships. She finished 4th in the B final on one horse and nearly won the A final on the other, having the fastest time by 2 seconds but unfortunately paid the price for 4 faults and was relegated to 8th. This allowed her to see a slice of a completely different equine culture, and cemented in her mind what she wanted to do with her career. As well as meeting a lot of interesting friends and contacts, she was also given many experiences along the way including racing a donkey, riding a pure-bred half million dollar Paso Fino stallion, galloping through the giant sand dunes of the Atacama desert, and trekking across the snow covered oasis and through the snow storms of Patagonia. These experiences also encouraged her adventurous spirit, and she continues to explore the wilderness, hiking and traveling in remote places.

In 2013, Sophie's fourth NZ representation saw her travel to Gatton, Queensland, Australia to compete in the Trans-Tasman Young Rider Competition; the NZ team won every day of competition to take the overall win for the event.

In winter 2014, Sophie had her first trip offshore to Europe where she based herself in a riding position at Stall Lüneburg, a breeding, training, and production stable, just out of Hamburg in Schleswig-Holstein, Germany. Sophie then went on to spend most of 2015 in America and Canada with fellow New Zealand rider, Katie Laurie, where she prepared the horse Kiwi Iron Mark for the World Cup Finals in Las Vegas. This then evolved into a trip that lasted 8 months and included showing at Spruce Meadows for the summer as well as an epic road trip in her beloved pick up truck, Tess, that allowed her to emerge herself in North America in a way that few do.

Sophie is fulfilling her passion of growing her business in Maverick Sporthorses, riding showjumpers and developing a breeding programme. Sophie is also studying towards a BSc Genetics (minored in Equine Sciences and Business Law) at Massey University. As well as this she holds a certificate in Equine Nutrition from Edinburgh University and is a certified AI Technician. The future plan is to combine science with breeding and sport, through reproductive technologies for performance. The goal is to completely turn over horse breeding, combining the art of selection and feel with the science of genetics, to produce superior performance horses for sport on the world stage.

Sophie is lucky enough to have support from her parents, Jenny and Robert, as well as being able to delve into her wide range of national and international contacts for advice and help. 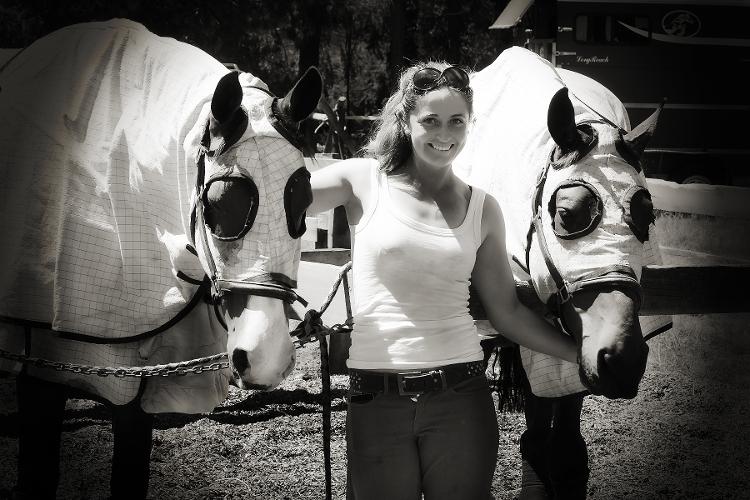 Sophie also keeps a busy life outside of horses in the outdoors and setting off on adventures to hike and explore magic and wild places. During her time in America where she traveled with Kiwi Iron Mark to the World Cup Finals, she also took the opportunity to explore part of the continent, spontaneously buying a pick up truck on the Mexican border and driving north to the Arctic circle and back on her own, sleeping on the front seat, climbing mountains, navigating glaciers, coming face to face with bears and wolves, and immersing herself in the journey in a way that few people do. She is currently writing a book, Dust to Ice, about this amazing and life changing trip. Follow Sophie on Instagram and Facebook to keep up with her adventures, ramblings, photos and hikes in New Zealand and abroad. 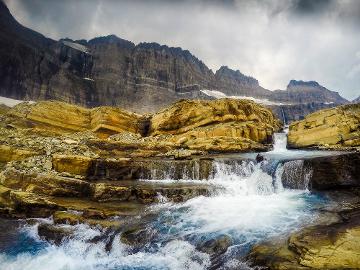 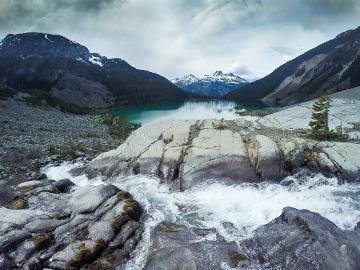 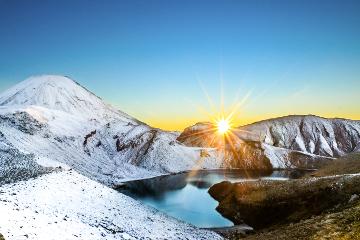 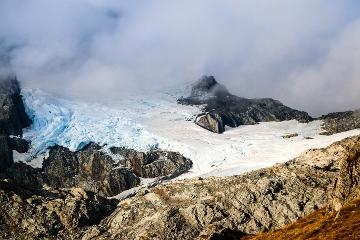 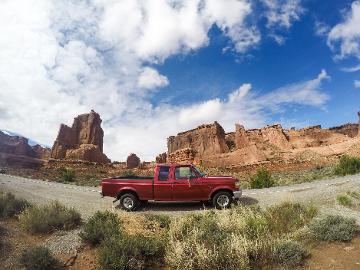 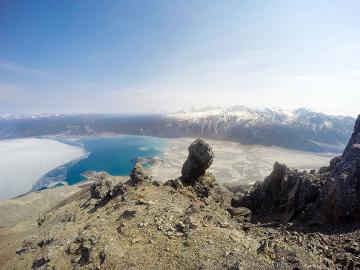 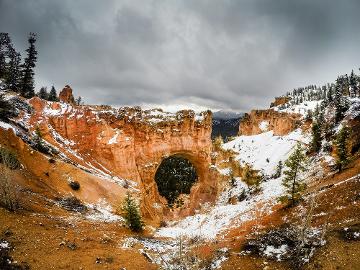 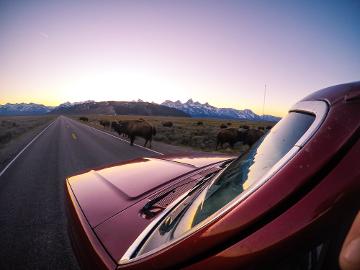